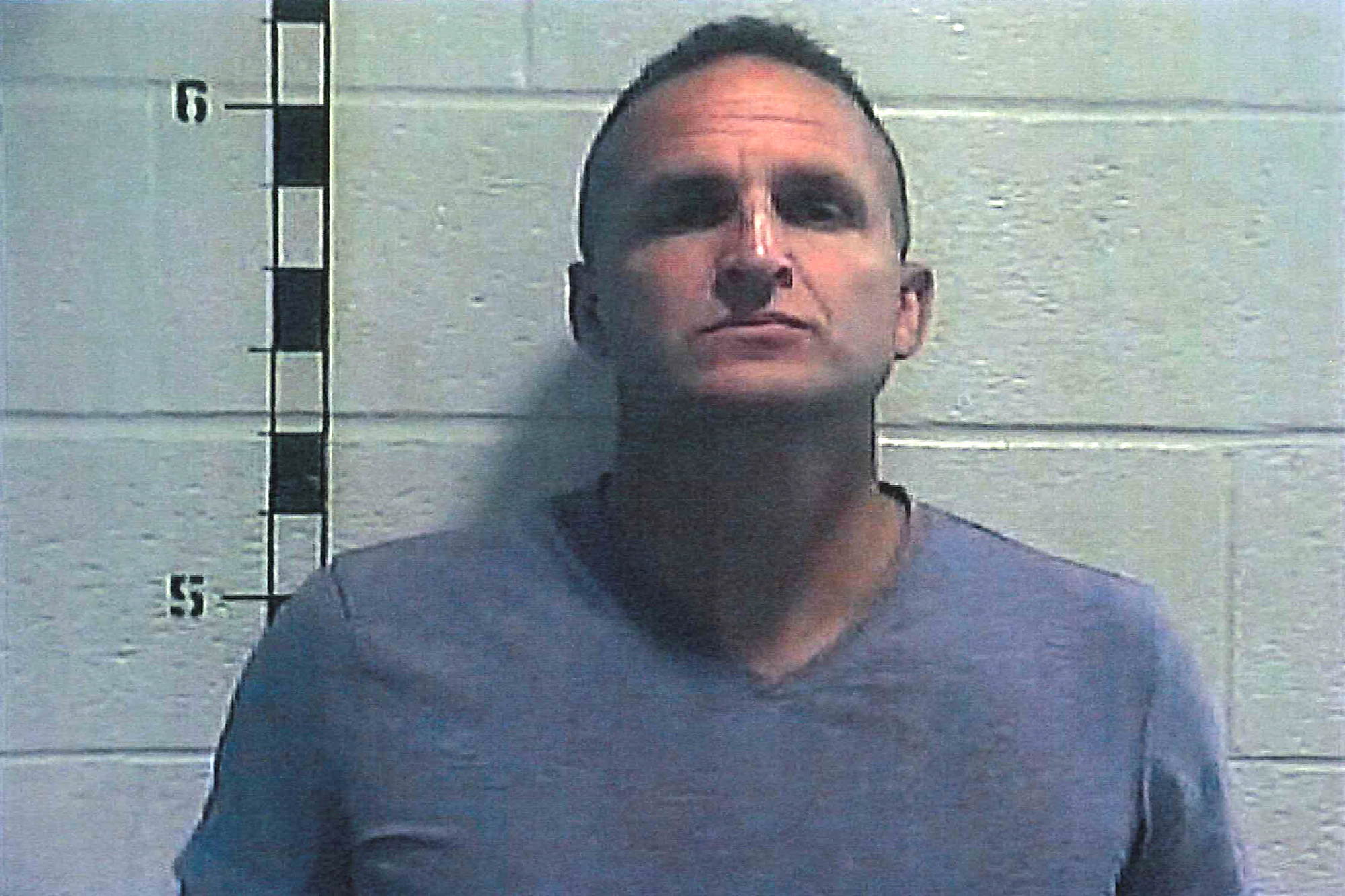 The Louisville cop charged with “wantonly” firing his gun during the shooting death of Breonna Taylor pleaded not guilty at his arraignment Monday, according to reports.

Former Det. Brett Hankison, the only officer involved in Taylor’s fatal March 13 shooting to face charges, made his first court appearance since he was indicted by a grand jury last week, WAVE-TV reported.

The field cop was hit with three counts of wanton endangerment for shooting through the window of Taylor’s apartment during the botched raid, with bullets going into an occupied neighboring apartment.

Hankison and two other officers — Sgt. Jon Mattingly and Det. Miles Cosgrove — busted into Taylor’s apartment with a narcotics warrant and exchanged gunfire with her boyfriend, Kenneth Walker.

Taylor, 26, was sleeping when the cops entered the apartment and fatally shot her.

Walker, who had a licensed gun, told investigators he was not aware that the intruders were police officers.

A shot allegedly fired by Walker struck Mattingly in the leg — although a newly released state ballistics report said it was inconclusive whether the shot that hit the cop was fired by Walker or another officer.

None of the cops were charged with directly causing Taylor’s death.