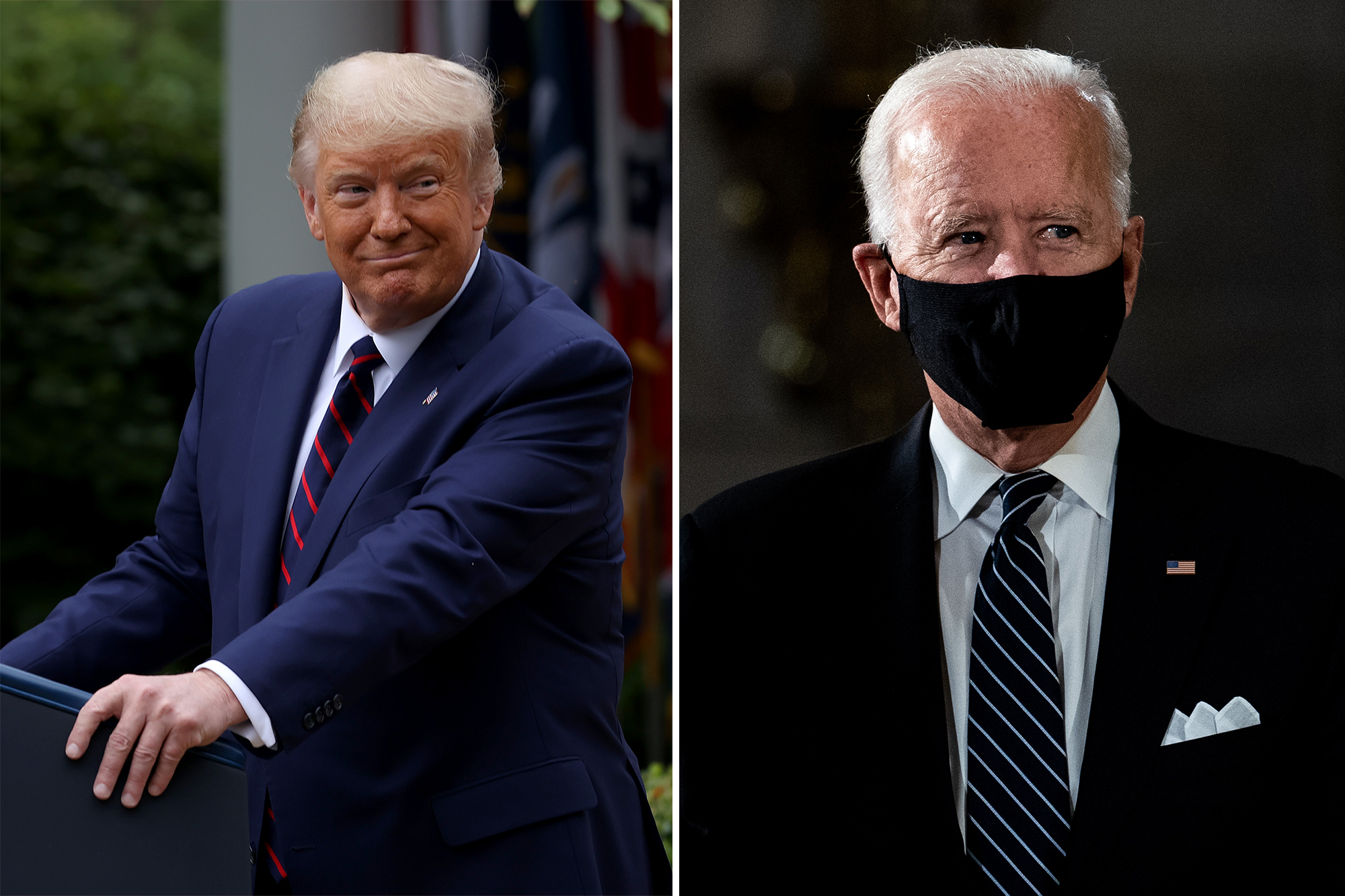 President Trump on Sunday once again called on former Vice President Joe Biden to take a drug test as the two presidential candidates prepare for their first one-on-one face-off in Cleveland.

“I will be strongly demanding a Drug Test of Sleepy Joe Biden prior to, or after, the Debate on Tuesday night. Naturally, I will agree to take one also,” the president said in a Twitter post.

“His Debate performances have been record setting UNEVEN, to put it mildly. Only drugs could have caused this discrepancy???,” he said.

“Well I don’t know which Biden is going to show up because I watched him during the debates where they had 20 people on the stage … and he was a disaster, you don’t get worse. He was grossly incompetent. Then I watched him against Bernie and he was okay,” Trump said earlier this month in an interview on “Fox & Friends.”

The president said he wondered if Biden’s performances were enhanced in some way.

In an interview last month, Biden said, bring it on.

“Watch me. Mr. President, watch me,” Biden told ABC News. “What we say, what we do, what we control, what we know, what kind of shape we’re in. Come on.”

Trump and Biden will take part in the first of three debates on Tuesday.