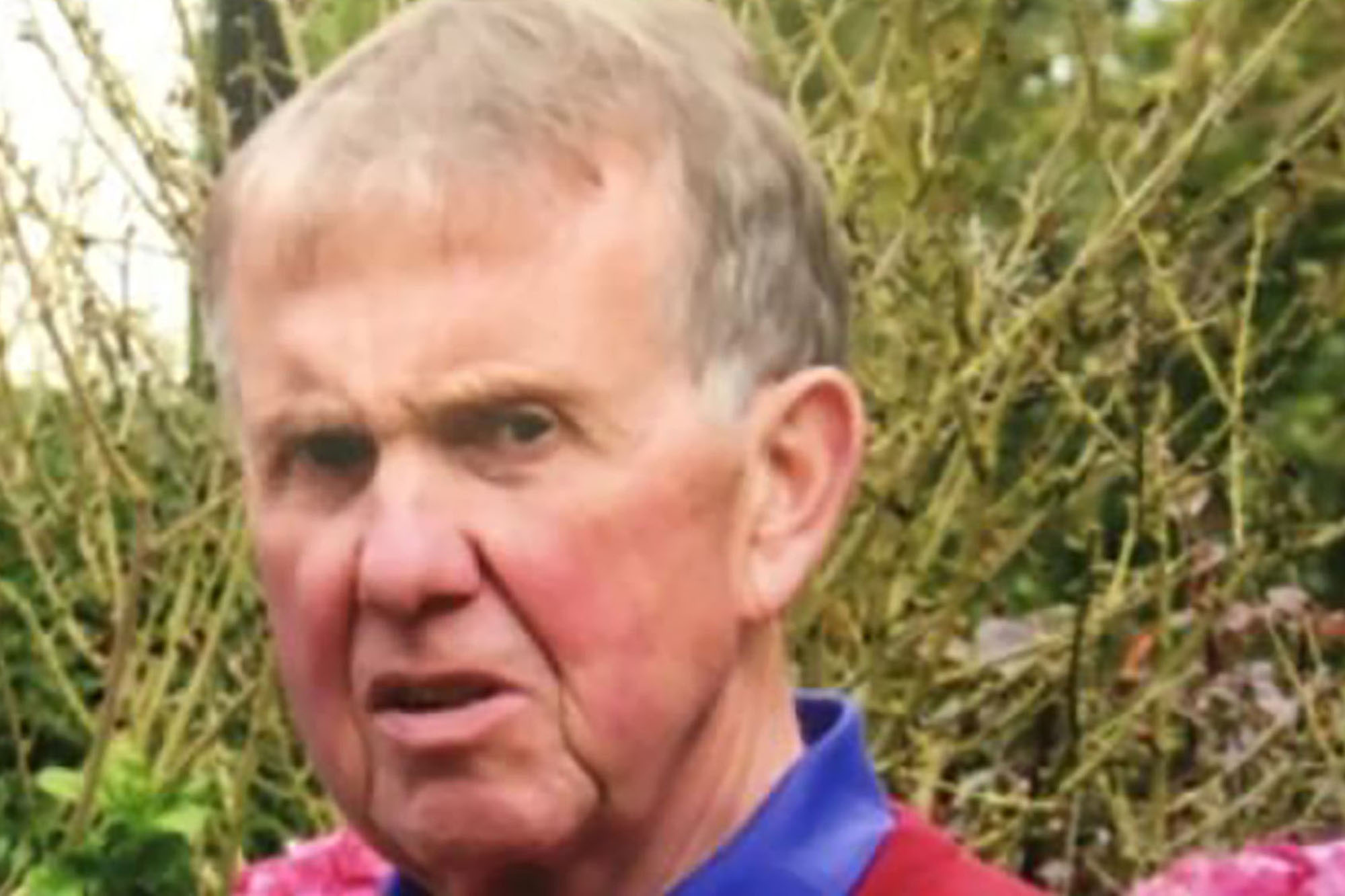 We’ve heard of mad cow, but this is ridiculous.

A man in England was killed by rampaging cows – making it the second death by bovine in the country in as many weeks.

Malcolm Flynn, 72, from Carlisle, was killed after being charged by cows, according to the Guardian.

The “tragic incident” occurred as Flynn was strolling near Thirlwall Castle in Northumberland on the morning of September 11. A week earlier, the Guardian reports a man named Dave Clark died after he was injured by cows while walking near Richmond, North Yorkshire.

“My thoughts are with Malcolm’s family and friends at this time as they come to terms with the loss of a loved one in what was a shocking and tragic incident,” Jane Fairlamb, the deputy chief inspector, told the paper. “Our investigation is very much ongoing and we have already spoken to a number of witnesses, however, we are still trying to trace a number of people who were in the area at the time who we haven’t yet spoken to, and think could greatly assist our inquiries.”