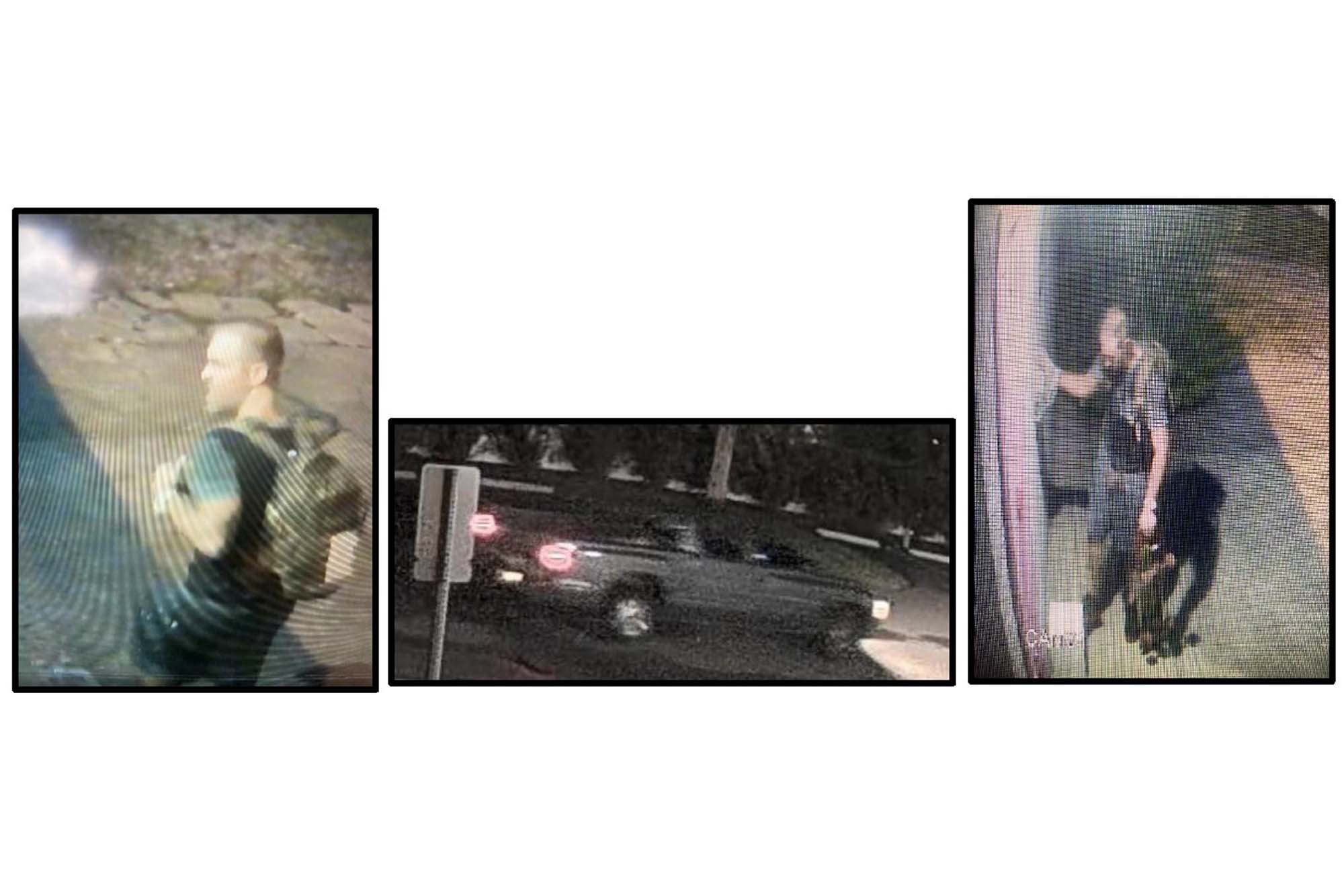 It wasn’t a purr-fect crime.

A man was caught on surveillance camera stealing cat blood from a veterinary clinic in Florida, according to local authorities.

The prowler was allegedly caught red-handed snatching four vials of the feline fluid, valued at $600, from the Anastasia Cat Clinic in St. Augustine on Sept. 17, according to the St. Johns County Sheriff’s office.

The suspect can be seen peeking into a Antech Diagnostics blood box outside the animal hospital then leaving and returning with his truck 20 minutes later.

He then swipes the container full of kitty blood and drives away, according to footage released by the sheriff’s department.

Observers were baffled by why anyone would want to get his paws on Felix’s bodily fluid.

“Cat vampire ?” one of them tweeted.