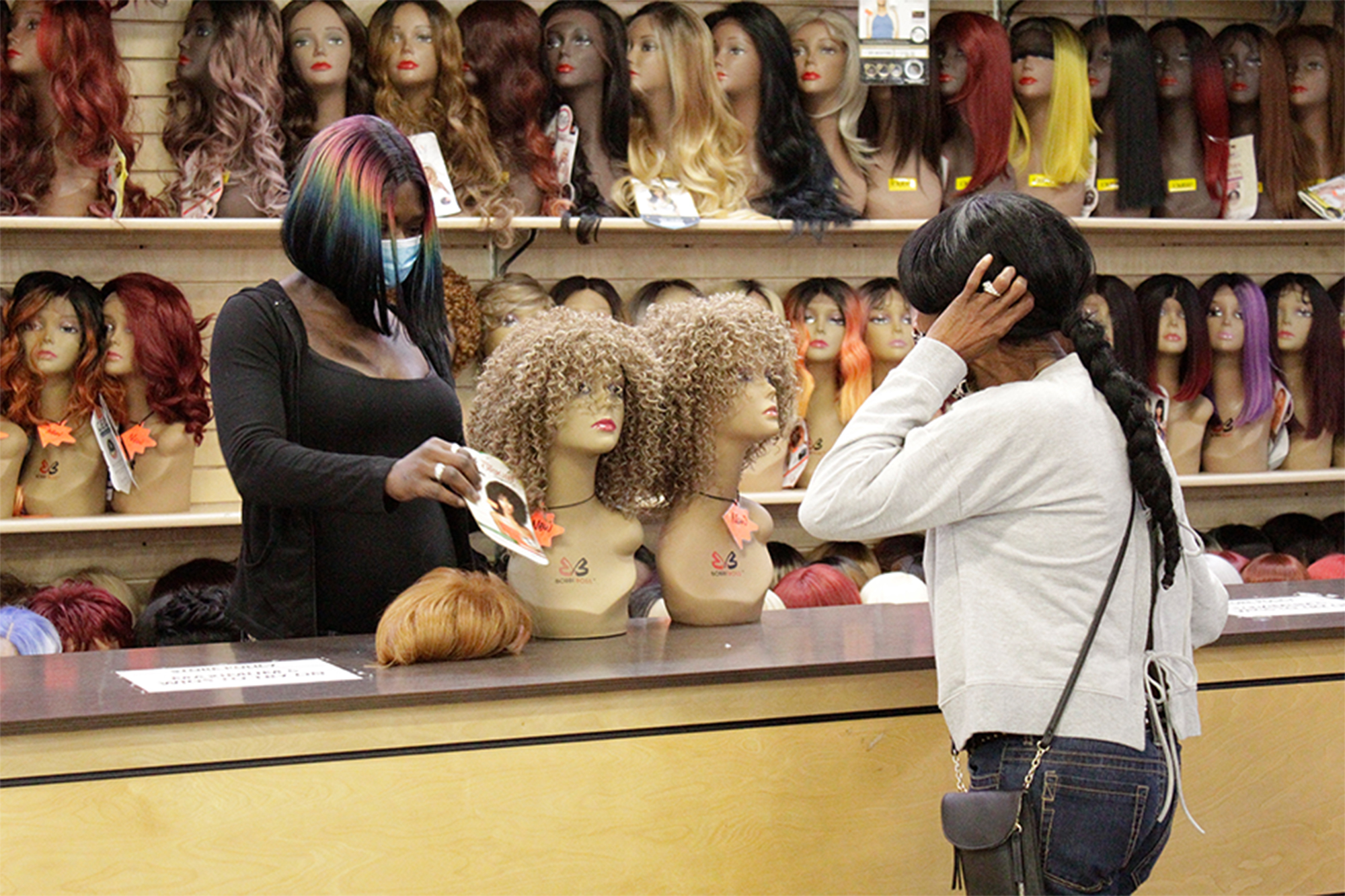 The House on Monday passed a bill that would ban discrimination that stems from race-based hairstyles.

The legislation, called the CROWN Act, would apply in part to situations in employment, housing and federally funded programs.

“For far too long, Black women have been penalized for simply existing as themselves—that ends today,” Omar wrote.

“This passage is long overdue, but an important step forward to combat racial discrimination,” she said.

Rep. Barbara Lee, one of the first co-sponsors of the bill first introduced in Dec. 2019, also lauded its passage.

“No one should feel forced to change their natural hair. I’ve been rocking my crown for decades & everybody should feel empowered to rock theirs too,” the California Congresswoman wrote on twitter.