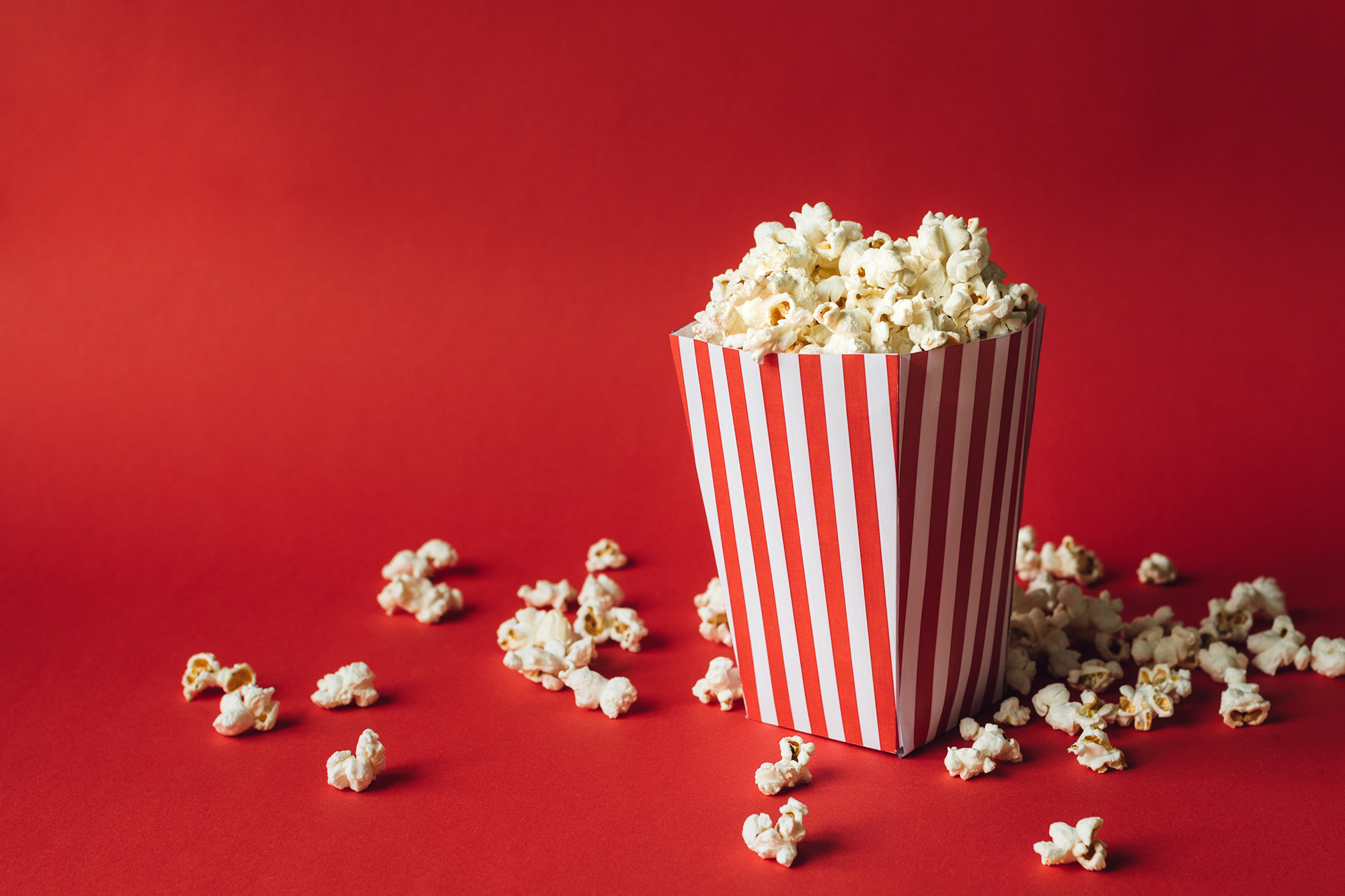 The popcorn market may have popped.

With movie theaters shut down, people are obviously eating less movie theater snacks. This has left the farmers who supply theaters (and other venues) with a massive surplus of unsold food.

Popcorn farmers who typically sell to movie theaters and other venues (bars, concert halls, sporting events, etc.) are struggling amid the pandemic, The Washington Post reports. For these farmers, the summer months usually mean big business. But this year, it’s a different story.

While microwave popcorn brands have reportedly seen sales surge, many farmers who provide corn to theaters and other similar venues (typically in 50- to 100-pound bags) don’t have the equipment or infrastructure to switch their sales models.

One company, Preferred Popcorn, reportedly had to construct seven new silos in order to hold all of the unsold kernels.

The problem, unfortunately, is reportedly getting worse. The type of corn used for popcorn is usually harvested at the end of September. After being harvested, the kernels typically stay good for about a year. After that, they become too dry to pop, making them no good for popcorn.

With the future of movie theaters still uncertain, many farmers are reportedly concerned that it will still be some time before popcorn sales return to normal levels. As a result, some companies are partnering with suppliers to sell smaller bags of their corn directly to consumers. Unfortunately, as Delish points out, this still leaves an estimated 111 million pounds of unsold and unpopped corn.

Americans reportedly eat 70% of their popcorn at home and 30% at theaters and other public venues. An estimated 300,000 acres of popcorn are planted annually.