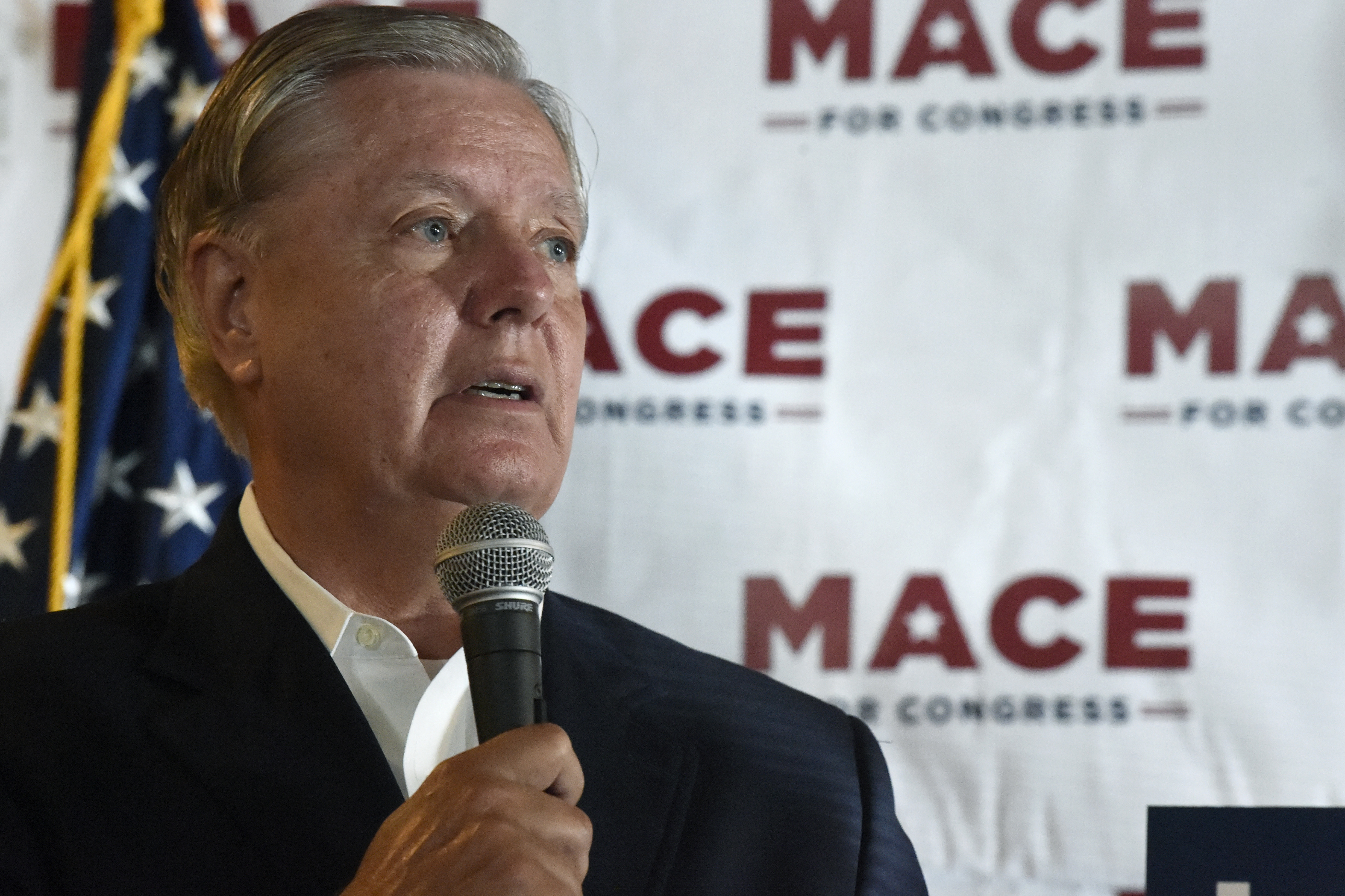 “We’ve got the votes to confirm Justice Ginsburg’s replacement before the election,” Graham, the chairman of the Senate Judiciary Committee, told Fox News’ Sean Hannity.

Trump said he would announce his nominee, a woman, on Friday or Saturday.

Republicans, who hold a 53-47 majority in the Senate, need at least 50 votes to confirm a nominee.

Two GOP senators, Susan Collins of Maine and Lisa Murkowski of Alaska, indicated they would not vote to confirm a justice before the Nov. 3 election.

But two other key Republicans, Senators Chuck Grassley, of Iowa, and Cory Gardner, of Colorado, both pledged support to vote before the election.