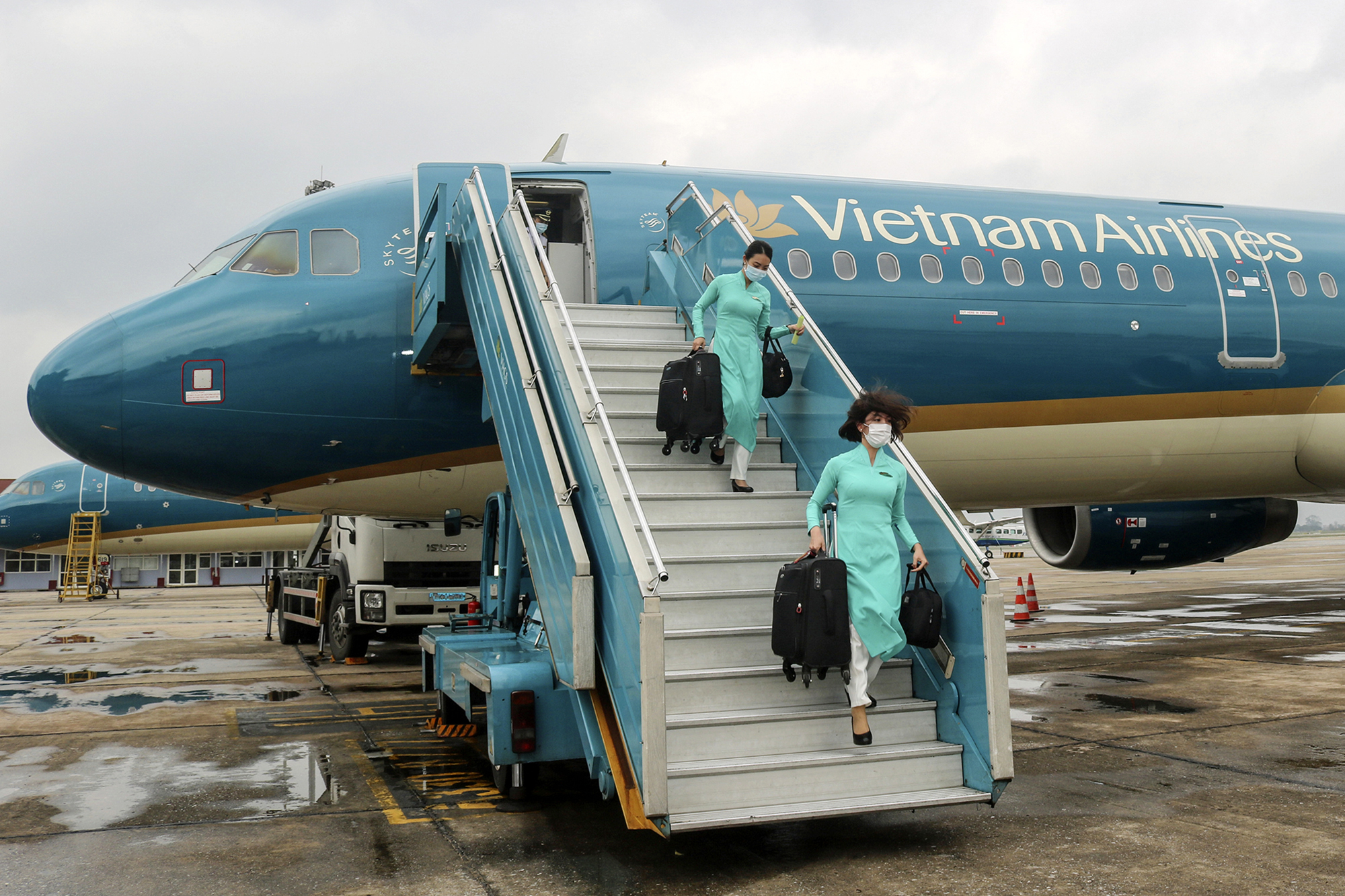 A single sickened airplane passenger spread coronavirus to 15 other people aboard a flight from London to Vietnam, according to a newly published study.

The passenger, identified as a 27-year-old businesswoman from Vietnam, had a sore throat and cough before boarding the March 1 flight and tested positive for coronavirus four days later, the study in the journal Emerging Infectious Diseases said.

By March 10, through contact tracing, health officials determined the woman infected 14 other passengers and one crew member aboard the plane, according to the study, which was recently published by the Centers for Disease Control.

“The risk for on-board transmission of SARS-CoV-2 during long flights is real and has the potential to cause COVID-19 clusters of substantial size, even in business class–like settings with spacious seating arrangements well beyond the established distance used to define close contact on airplanes,” the study found.

At the time of the Vietnam Airlines flight, which had a total of 217 people aboard, face masks were not required on planes or at airports, the study said.

But arriving passengers in Hanoi from coronavirus-infected areas, including the UK, were screened at the airport with the use of thermal imaging to check for elevated temperatures.

It’s unclear if the woman was initially flagged at the airport. But by March 5, with worsening symptoms, she sought care at a local hospital, where she tested positive.

In addition to the airplane passengers, three roommates of the woman and a friend in London whom she had visited also caught the bug, the study said.