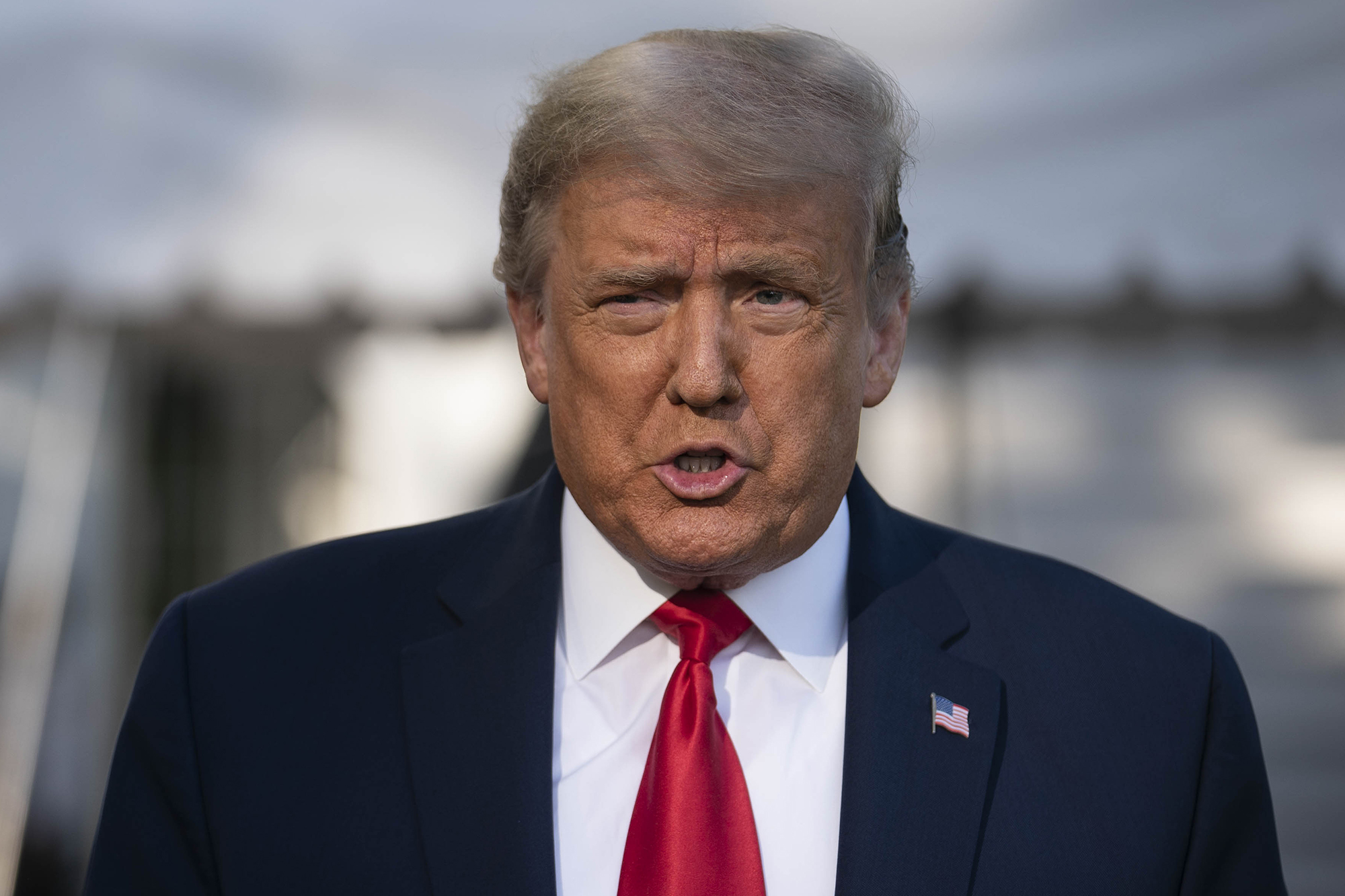 President Trump said he expresses his anger whenever he speaks about Chinese leader Xi Jinping and Beijing’s failure to contain the coronavirus pandemic and allowing it to spread about the world, killing nearly 200,000 Americans.

The president was asked about a New York Post exclusive report on findings from the House Foreign Affairs Committee that the COVID-19 pandemic may have been prevented if the Chinese Communist Party hadn’t covered up the severity of the outbreak.

The panel’s 96-page report, obtained first by the Post, found China destroyed evidence, hid public health information and suppressed doctors and journalists who tried to sound alarms about the pandemic after the first cases were reported in the city of Wuhan in December.

Trump was also asked about a Reuters report of a video released by the Chinese air force showing nuclear-equipped bombers carrying out an attack on a US Air Force base in Guam.

Host Brian Kilmeade asked the president how he would counter the threat from China.

“Well, I won’t be telling you that. They know they’ve got some big problems, OK, if they play around. If they want to play the game, they’ve got a big problem,” Trump said.

The video was released on Saturday by the People’s Liberation Army Air Force account as China continued a second day of military drills near Taiwan, a territory China claims as its own.