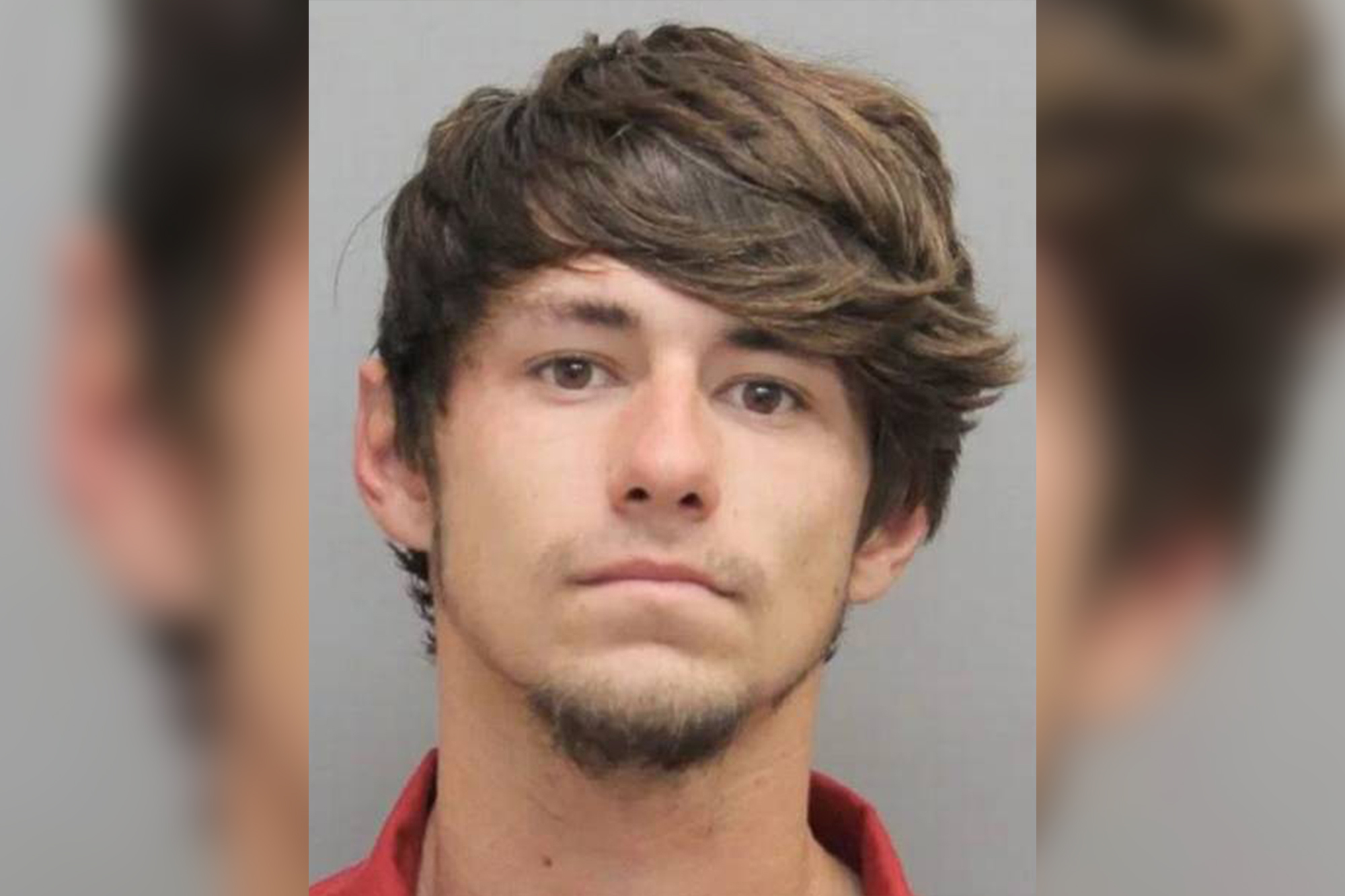 A Louisiana man chose the cheekiest of places when he needed to find a quick hiding spot for his gun.

Justin Savoie, 24, pleaded guilty Friday to weapons charges after police in the town of Golden Meadow — who were arresting him late last year on a separate matter — discovered he had stashed a loaded .25 caliber Titan pistol in his buttocks, The Smoking Gun reports.

Police had taken Savoie into custody on Dec. 28, 2019, after they responded to “suspicious activity” in a home he was occupying with a female acquaintance, the report said.

Cops said they discovered Savoie possessed a handgun, marijuana and drug paraphernalia during an initial search.

Multiple other firearms were discovered in his truck at the scene, the report said.

But as Savoie was being strip searched after his arrest, police reportedly found the additional surprise weapon “concealed in his rear end.”

The pistol is more than four inches long with a 2.5-inch barrel.

Savoie was sentenced to a five-year suspended prison sentence during a District Court appearance. He received three years probation and an order to serve 90 days in the Lafourche Parish jail, the outlet reported.

As part of the terms of his probation, he’s barred from owning or possessing firearms, visiting bars or lounges or indulging in excessive use of alcohol or illegal drugs.