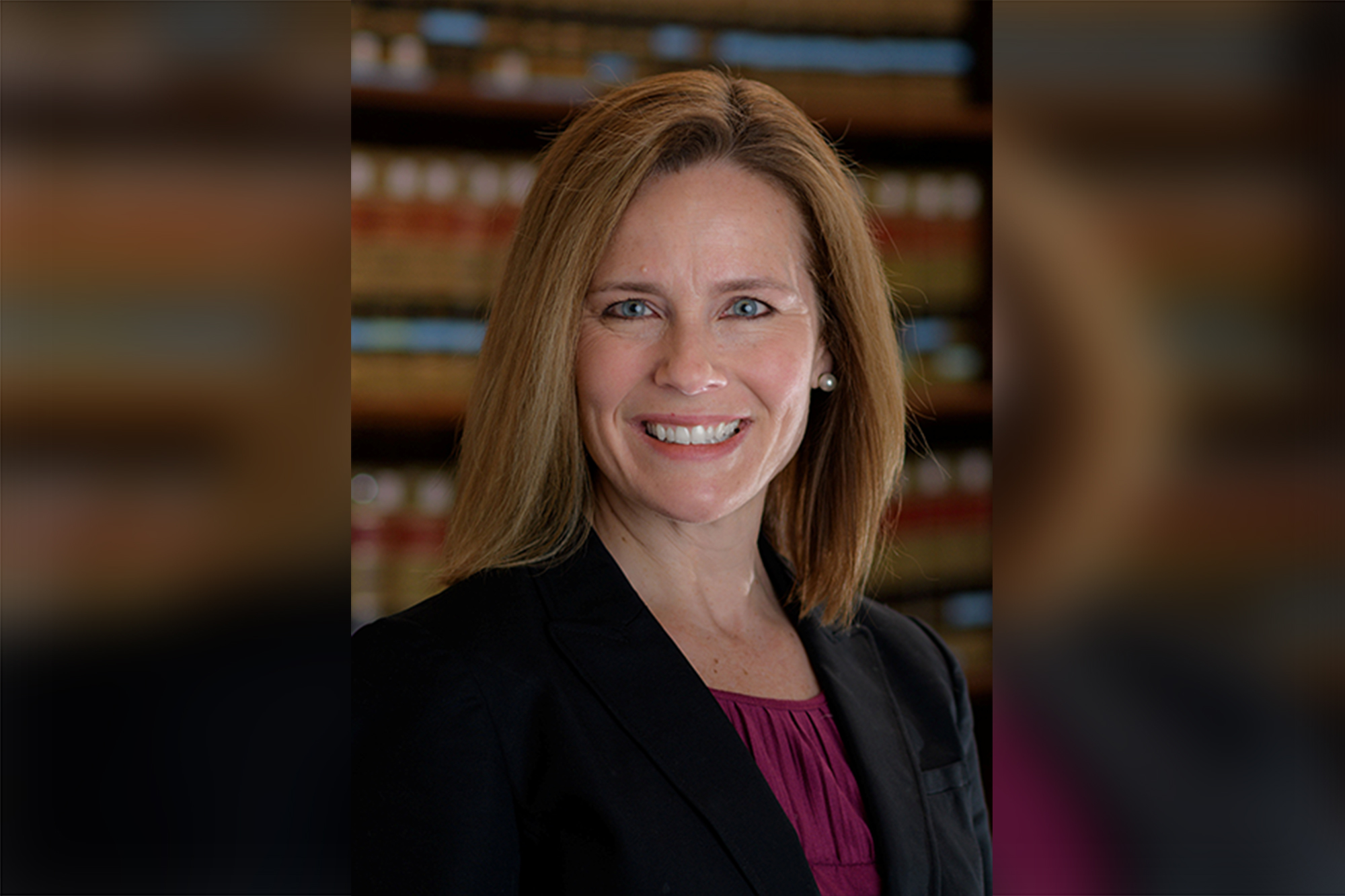 The sources said that Senate Majority Leader Mitch McConnell has already reached out to members of the Republican caucus concerning confirmation hearings.

On Friday night, McConnell issued a statement promising “a vote on the floor” for whomever Trump nominates.

Supreme Court justices are nominated by the president and then confirmed by a simple, 51-vote majority of the Senate.  Republicans currently hold 53 Senate seats.

Ginsburg died Friday at 87 due to complications of metastatic pancreas cancer.