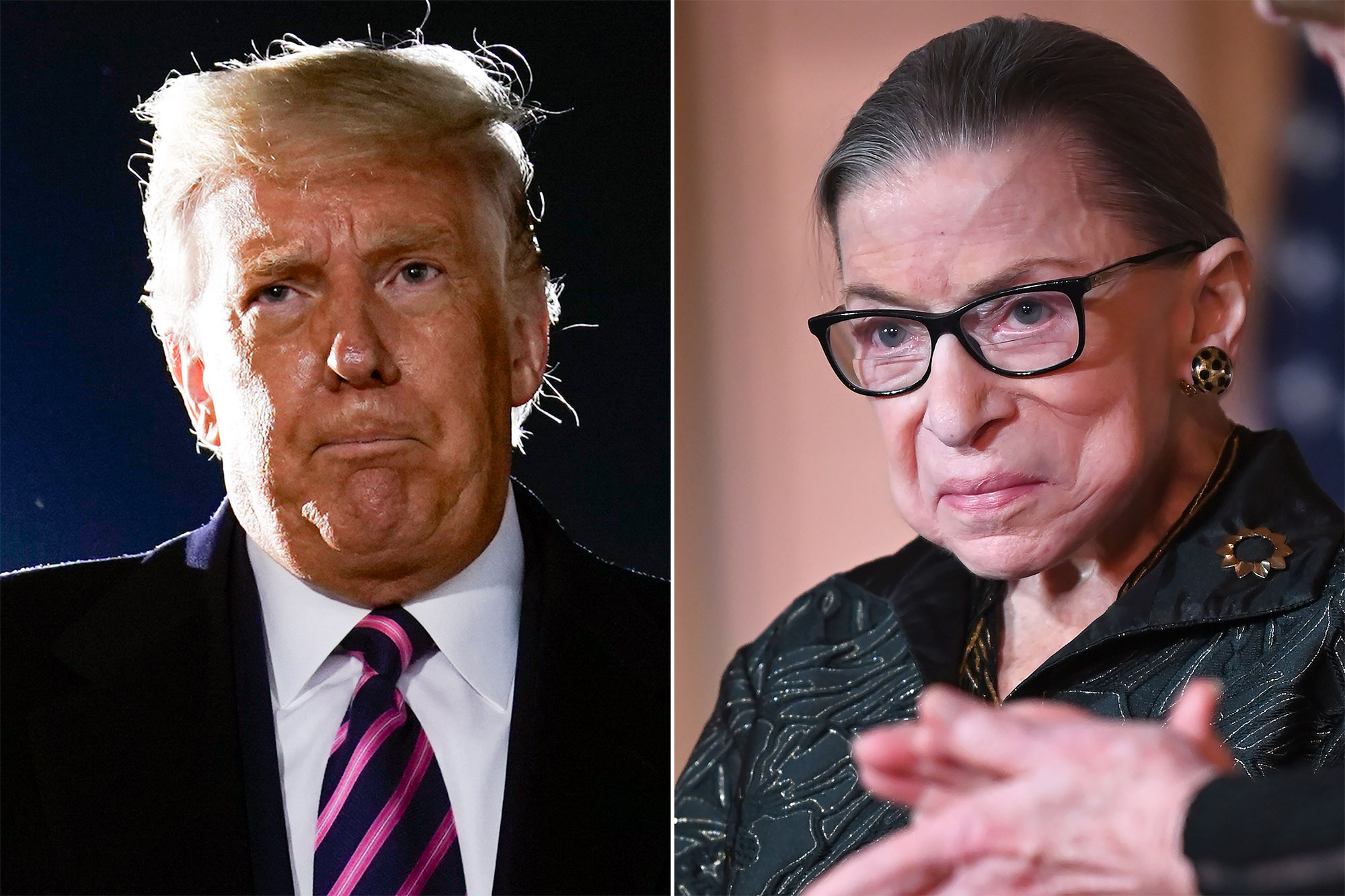 President Trump signaled his intention Saturday to move forward quickly with a replacement for Justice Ruth Bader Ginsburg, who died after a long battle with cancer.

“We were put in this position of power and importance to make decisions for the people who so proudly elected us, the most important of which has long been considered to be the selection of United States Supreme Court Justices,” Trump said in a tweet also tagging the official GOP account. “We have this obligation, without delay!”

Ginsburg’s Friday death touched off a firestorm from partisans on both sides, with Republican voters eager to see a conservative replacement.

Democrats, however have cried foul, citing Republican’s own precedent from 2016 that Supreme Court Justices should not be confirmed during an election year. Sen. Majority Leader Mitch McConnell denied a hearing on Judge Merrick Garland, President Obama’s nominee to replace conservative icon Antonin Scalia — who died in February 2016.

Other Senate Republicans have said they would honor it going forward.

“If an opening comes in the last year of President Trump’s term, and the primary process has started, we’ll wait to the next election. And I’ve got a pretty good chance of being the Judiciary [chairman]. Hold the tape,” Sen. Lindsey Graham said during an interview at the Atlantic Festival in 2018.

McConnell — whose Senate majority has confirmed a record number of judges to the federal bench — has long insisted he would not let the precedent stop him from sending a nominee to the high court should there be an opening.

Just hours after her death, he confirmed his intention to move forward with a replacement.

“Americans re-elected our majority in 2016 and expanded it in 2018 because we pledged to work with President Trump and support his agenda, particularly his outstanding appointments to the federal judiciary,” McConnell said in a statement Friday. “Once again, we will keep our promise. President Trump’s nominee will receive a vote on the floor of the United States Senate.”