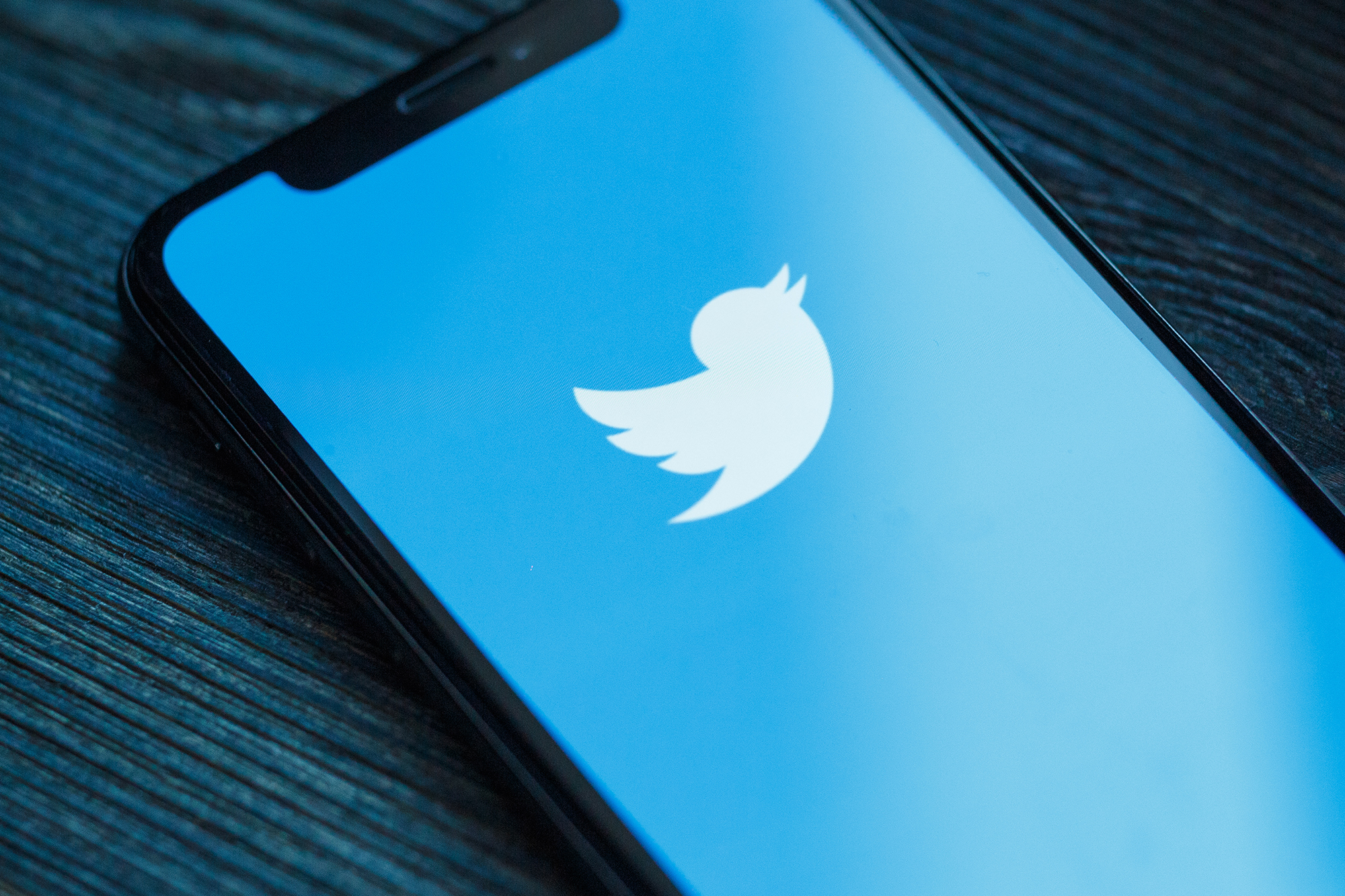 A former Democratic aide who served as Twitter’s director of public policy has left the social media company’s Washington, DC, office to join Joe Biden’s transition team, according to a report.

The Democratic presidential nominee’s team declined to comment to Politico, which cited a source familiar with Carlos Monje’s move, what his new role is.

Monje — who did not respond to Politico’s requests for comment — serves as co-chair of Biden’s infrastructure policy committee and helped host a fundraiser for the former veep this week, according to an invitation obtained by the news outlet.

He previously served as the director of agency review on the team that prepared for a possible Hillary Clinton administration.

Monja also helped with the Senate confirmation of two cabinet secretaries as part of the Obama transition team’s 2008 national security working group, according to his LinkedIn profile.

According to his LinkedIn profile, Monje began working at Twitter in 2017 after serving in Barack Obama’s White House, as well as on the transition team for former Democratic presidential nominee Hillary Clinton.

The Biden campaign did not immediately respond to Fox News’ request for comment.