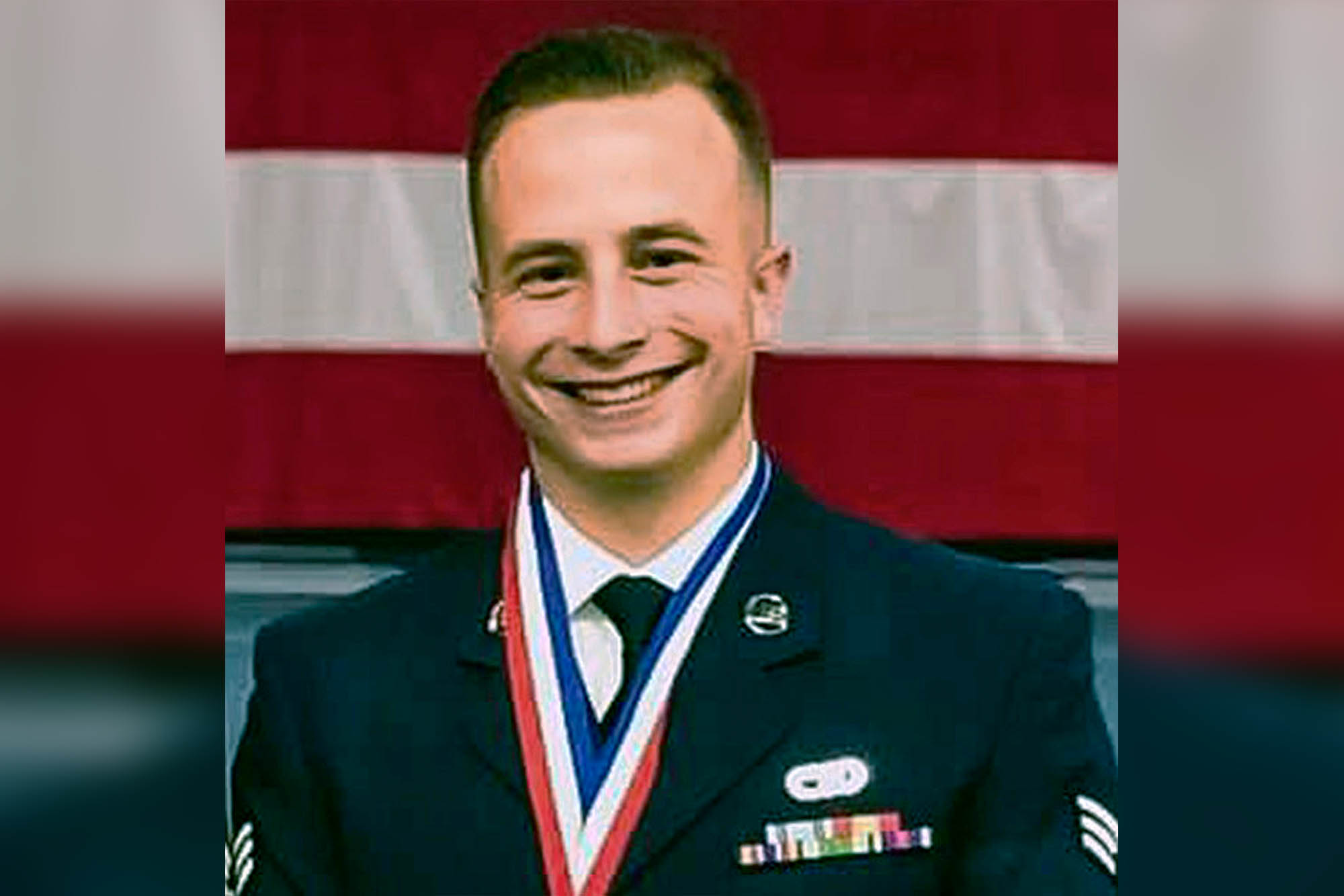 Two US Airmen were killed in separate single-vehicle crashes within days of each other at a base in Kuwait, officials said.

Staff Sgt. Ronald J. Ouellette, 23, from Merrimack, NH., died Monday in an ATV collision on the flight line, where aircraft are parked and serviced, at the Ali Al Salem Air Base near the Iraq border, the Pentagon said.

The incident comes days after Senior Airman Jason Khai Phan, 26, of Anaheim, Calif., also died in a single-vehicle, non-combat-related crash, while patrolling outside the perimeter of the base on Saturday, Air Force Magazine reported.

“Senior Airman Jason Phan was an exceptionally noble servant to the nation and his fellow Airmen,” said Maj. Shane Watts, the commander of the 66th Security Forces Squadron, in a statement. “Jason lived with passion and shared compassion with purpose to everyone.”

Two other Airmen were injured in that incident and taken to the Camp Arifjan Army installation in Kuwait for treatment.

Both crashes are under investigation.

Ouellette was assigned to the 42nd Aerial Port Squadron and deployed as part of Operation Inherent Resolve, the US’ and allies’ fight against ISIS, officials said.

“Ronald was a valued member of the Patriot Wing and there are no words that can heal the pain his loss brings,” said Col. Craig C. Peters, the commander of the 439th Airlift Wing, in a statement.