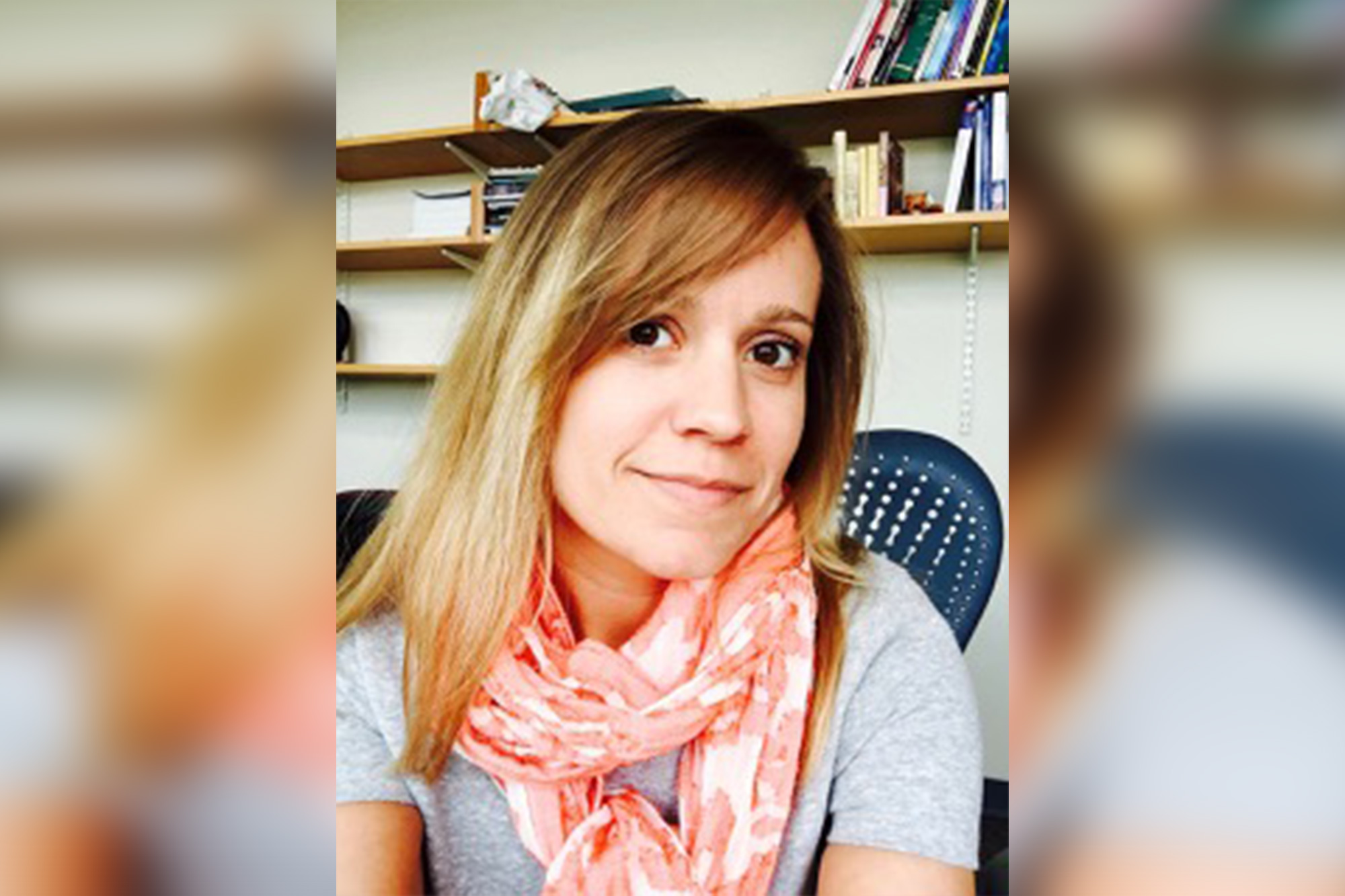 A Boston University professor was crushed to death by an elevator in her apartment building when it suddenly dropped, trapping her between floors.

“What my wife said she saw was the lady’s arms like hanging onto her package,” building resident Eric Carmichael told the local FOX-TV affiliate of the Monday evening horror that killed French lecturer Carrie O’Connor, 38.

A man who witnessed the accident had to be taken to the hospital for trauma.

“I heard someone that was bringing in a package out in the hallway, and then I heard an ungodly scream,” resident Leanne Scorzoni told the ABC-TV affiliate.

“Then we ran out into the hallway, and we saw a gentleman who was obviously in distress. He was screaming and hyperventilating, saying, ‘She’s dead! She’s dead!’ ”

A source told The Sun, “He saw things that no one should ever see.”

O’Connor had just moved into the building on Commonwealth Avenue a few weeks ago and was getting onto the elevator with a box on the first floor around 5:15 p.m. when the lift jolted downward, residents said.

Scorzoni told CBS that the man who witnessed the accident “was helping [O’Connor] with a box into the building, and he was going up the stairs, and he had told her, ‘Hey just be careful,’ because … you have to pull the door across and then step in and then press the button.’

“If you have something in there, it can trigger a sensor,” she said of the lift, which she described as “old-fashioned.” “[The witness] believes that whatever [O’Connor] was trying to get in there hit the sensor, and then it started moving.”

The elevator car’s roof was visible from the lobby after the incident, residents said.

“The car had to have gone at least halfway down,” Scorzoni said.

An autopsy showed that O’Connor died of “traumatic asphyxiation.”

Her profile on Boston University’s Web site says she graduated with a BS degree from Virginia Tech, an MA degree from Middlebury College and a PhD in French Studies at Louisiana State University.

The Massachusetts agency responsible for overseeing elevator safety said the lift passed inspection at the 1920 building last year, according to the local NBC station. It was not clear how old the elevator is.