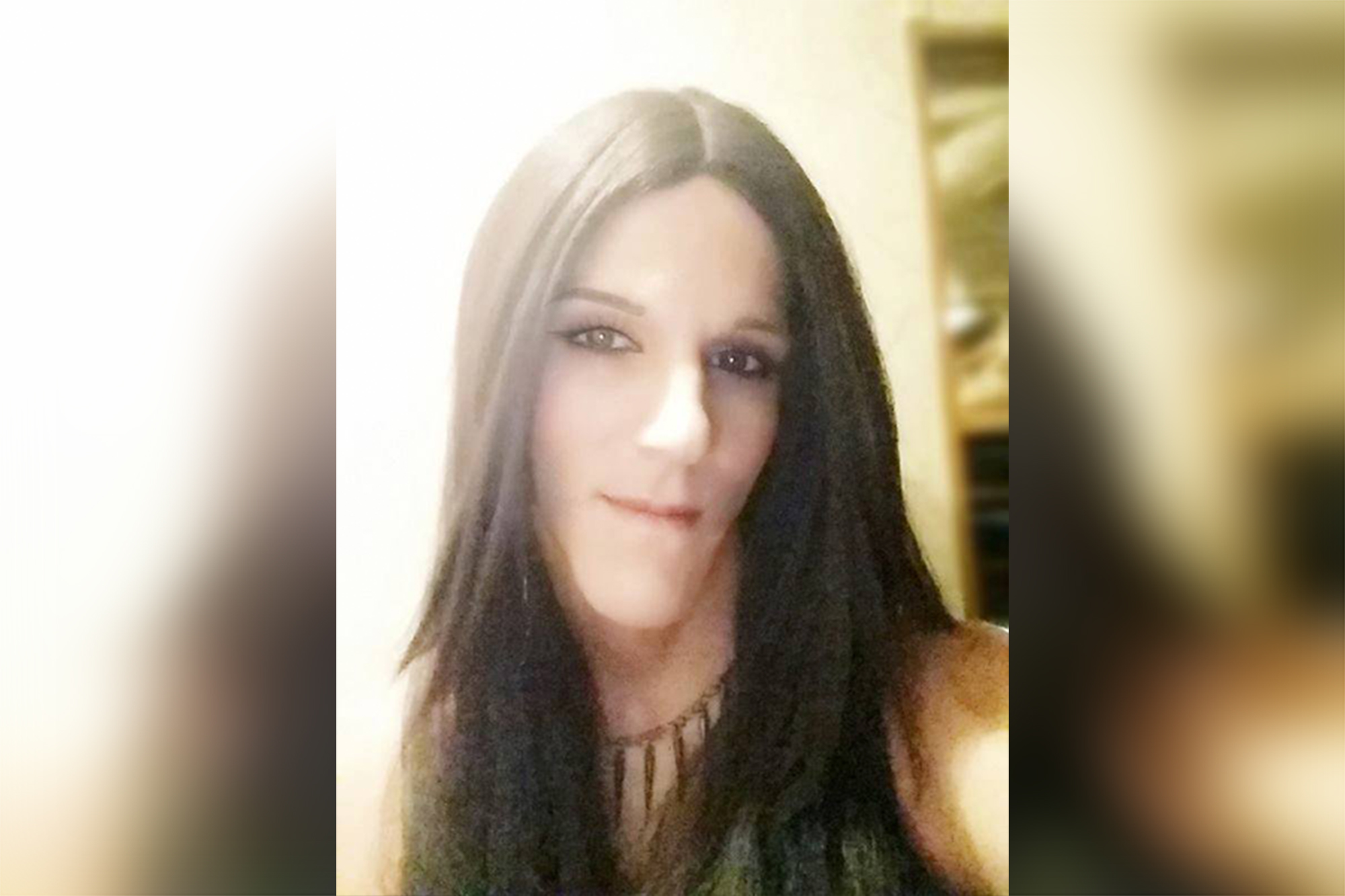 Aria DiMezzo calls herself a “transsexual Satanist anarchist,” and someday soon she hopes her New Hampshire county will call her “Sheriff.”

DiMezzo is already beating the odds, winning the GOP nomination in the sheriff’s race despite her libertarian leanings, her title of “High Priestess of the Reformed Satanic Church, and her decidedly non-law-and-order campaign slogan: “F–k the Police.”

“So you’re mad. I get it,” DiMezzo blogged Friday about all the hate mail she’s been receiving since news got out of her nomination in Cheshire County.

But “I was always upfront about who I am,” she said of her nomination, which she partly credits to the same kind of “It’s all broken” sentiments that got President Trump elected.

And as for anyone who voted for her without knowing anything about her, she had this to say: “I didn’t think that so many voters were just … completely and totally oblivious about who they are voting for.

Some 4,000 people cast votes for DiMezzo in the Sept. 8 primary.