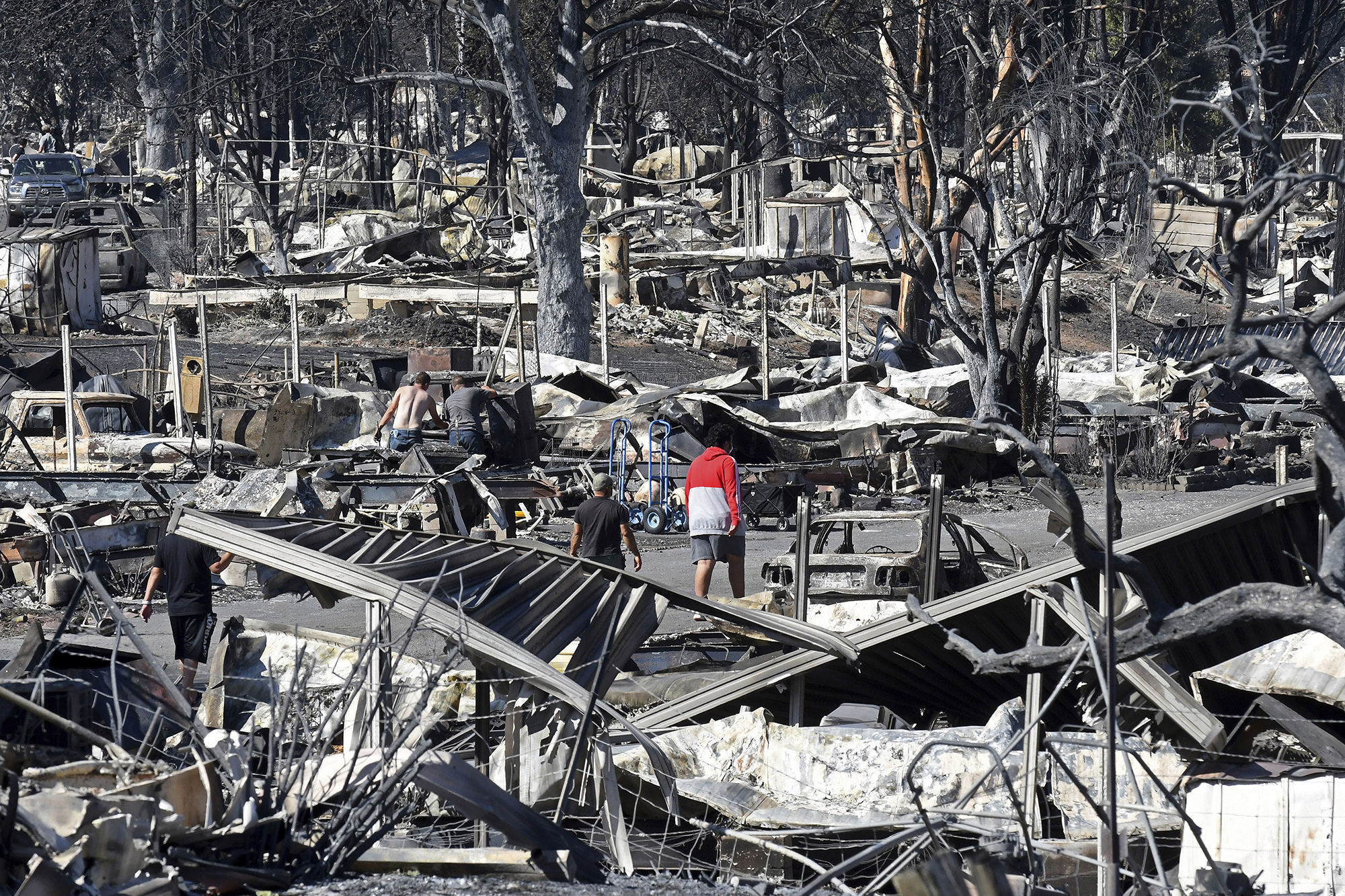 Oregon’s top fire official has resigned as blazes continue to ravage the state and displace thousands of people.

It came hours after the force announced that he was placed on paid administrative leave.

No reason was given for his departure, but a source said that Police Superintendent Travis Hampton had lost faith that Walker could handle the unprecedented wildfires, the newspaper reported.

Chief Deputy Mariana Ruiz-Temple has been appointed to serve as the new fire marshal.

“Mariana has led with grace, transparency and courage,” Gov. Kate Brown said in a statement. “She embodies the experience Oregon needs to face this crisis, in this moment.”

The fires have killed at least ten people and burned more than 1 million acres throughout the state, Oregon Live reported.

At least 40,000 people have fled their homes, while about a half-million others have either been told to leave or prepare to do so, Brown said.