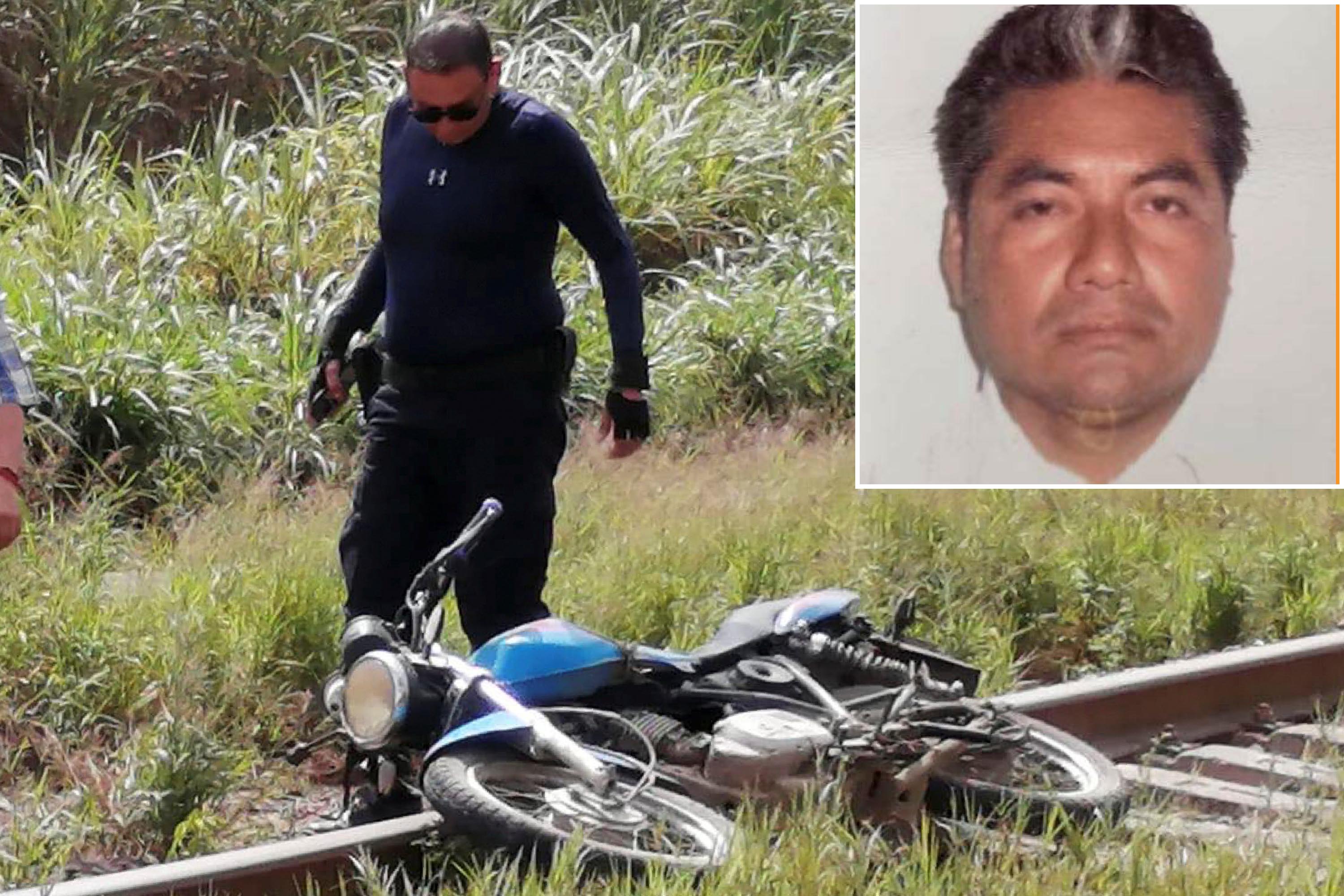 A Mexican journalist who covered crime in the Gulf Coast state of Veracruz was found beheaded near train tracks this week, according to local reports.

Julio Valdivia, 44 — who specialized in “nota roja” journalism, focusing on grisly stories in a state plagued by gang violence — was discovered “beheaded and tortured” in the remote Tezonapa municipality, according to a staff member at the Diario El Mundo newspaper where Valdivia worked.

It initially appeared that Valdivia had been run over by a train, but the prosecutor’s office ruled that out, the staffer said.

Valdivia is the fourth journalist killed in Mexico this year.

Last year, about half of all journalist murders worldwide occurred in Mexico, according to the Committee to Protect Journalists.

Valdivia did not have any extra protection as he had not reported any threats to his security, a local media protection group known as the CEAPP said in a statement.

The group demanded that authorities “shed light” on the murder.

“We condemn the homicide of Julio Valdivia,” the Veracruz government tweeted.