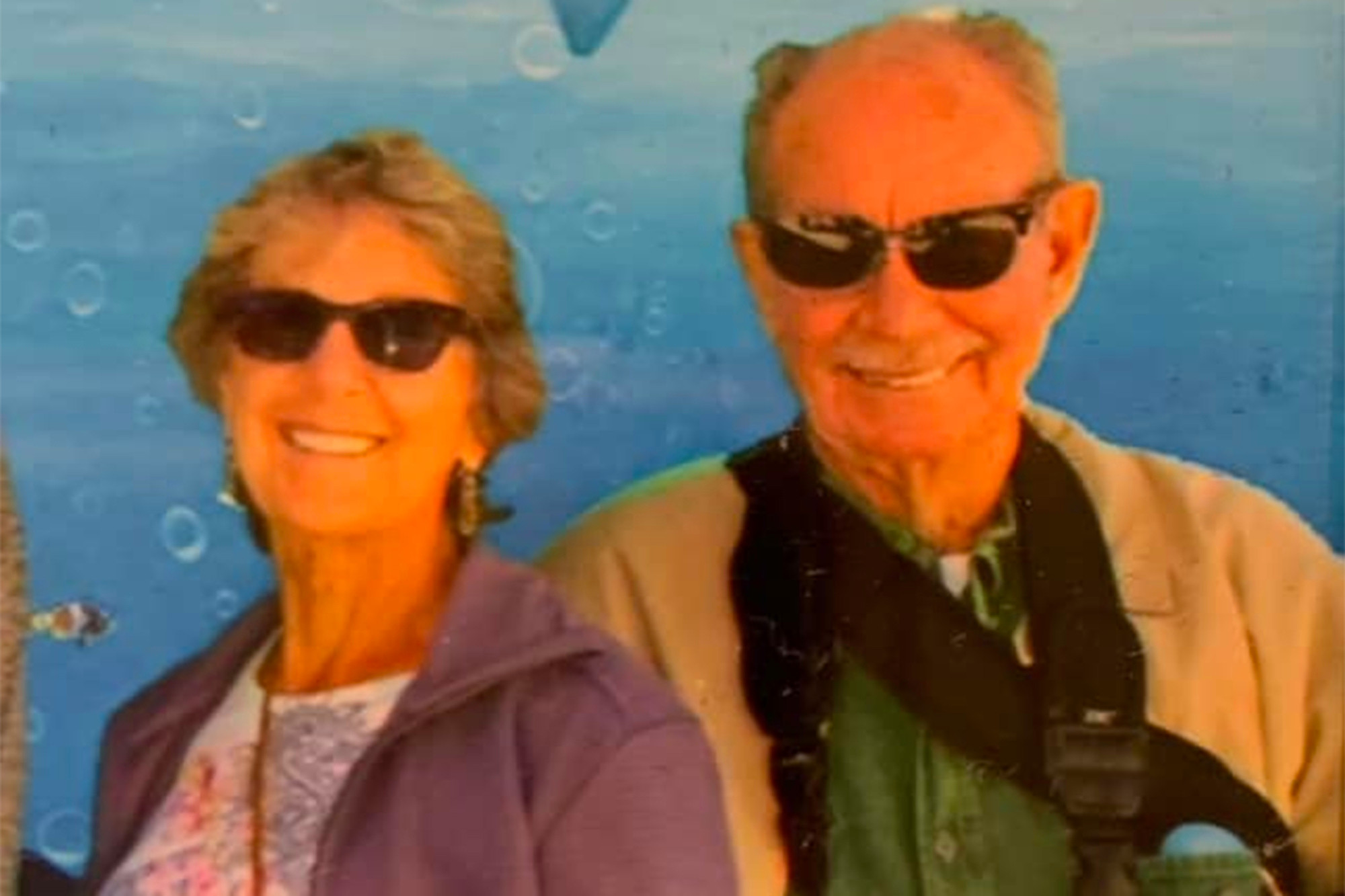 A known drug addict is the primary suspect in the deaths of a California couple found at the bottom of a well in northern Mexico, prosecutors said.

The unidentified suspect was believed to have entered the vacation home of Ian Hirschsohn, 78, and Kathy Harvey, 73, near El Socorrito with the intention of robbing them, news station KFMB reported.

The person then used the couple’s Toyota Land Cruiser to transport their bodies to a remote area of Ensenada, where their remains were found last week, prosecutors said.

Further details about the manner of their deaths haven’t been released, but foul play is suspected.

Authorities said they have identified a witness to the crime who has helped them with the investigation.

Officials said Tuesday that they are working on securing an arrest warrant in the case.

Hirschsohn and Harvey were both retirees from San Diego, and were due to return to The Golden State just three days after they were last heard from.

Harvey’s son, Robert, said the couple loved Mexico and were involved in the ex-pat community there.

“She was really enjoying retirement,’’ he told the outlet. “She loved walking and traveling. She had a huge bucket list of where she wanted to go.”