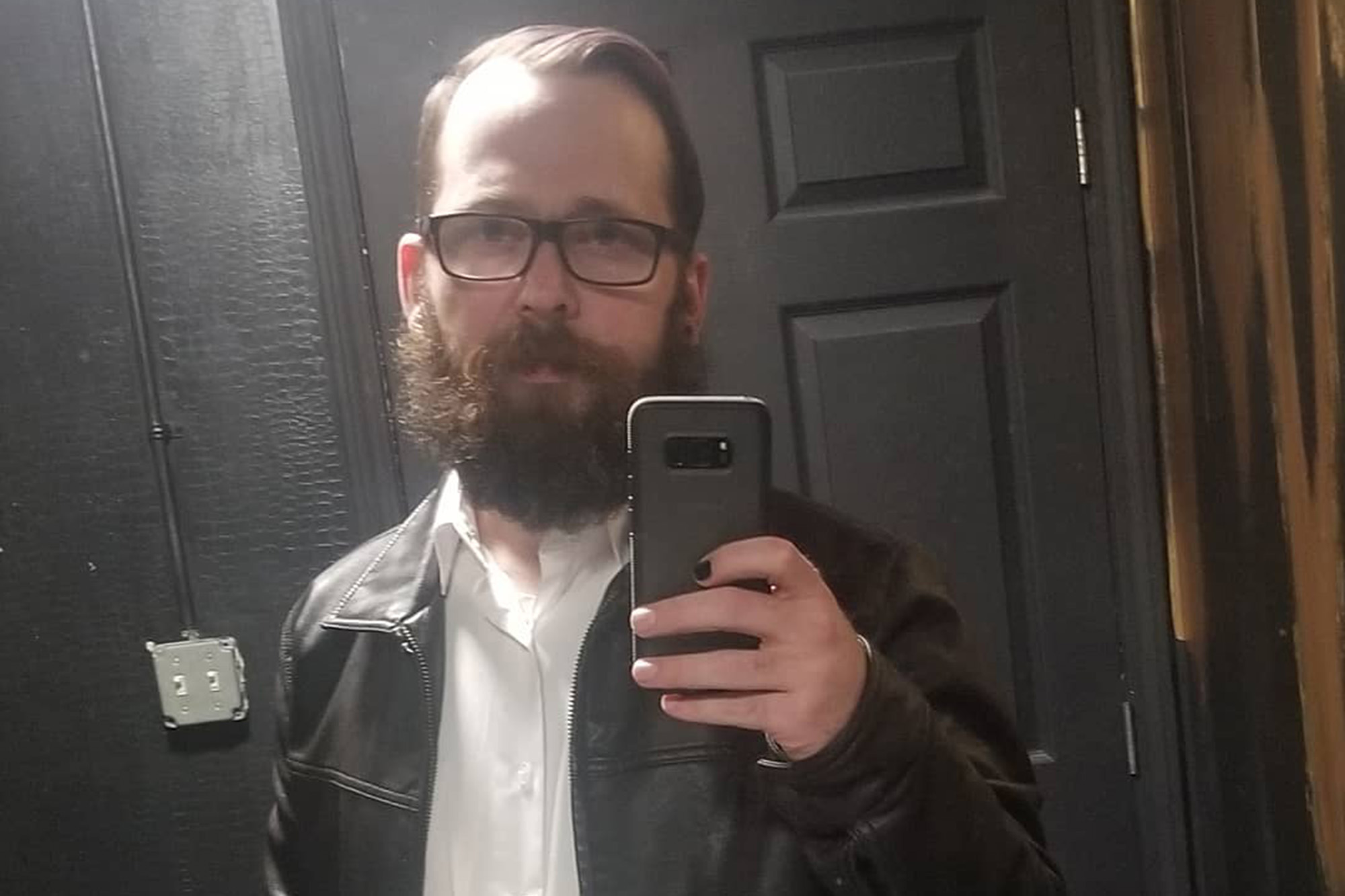 Graphic video of a US Army veteran’s suicide circulated on social-media sites for days after the live-streamed death — showing how sites like Facebook are having trouble stopping such disturbing footage.

A distraught Ronnie McNutt, 33, fatally shot himself during a Facebook Live stream on Aug. 31, according to outlets including The Daily Star.

Facebook removed the original video on the day it was posted, but it has been repeatedly re-posted there and on other social-media sites by internet trolls capitalizing on the shock value.

“We removed the original video from Facebook last month, on the day it was streamed, and have used automation technology to remove copies and uploads since that time,” Facebook said in a statement to outlets including the BBC.

But the disturbing video has also popped up on other sites, such as TikTok, which is particularly popular with teens.

“I was scrolling TikTok and suddenly there’s a video of a guy that killed themselves with a shotgun and I am seriously warning you DO NOT watch it DO NOT SEARCH FOR IT because it’s very terrifying and gory so pls BE CAREFUL god damn I’m shaking,” one horrified user tweeted, according to The Daily Star.

Site reps said in a statement that they too are working to purge the video from their platform.

“Our systems have been automatically detecting and flagging these clips for violating our policies against content that displays, praises, glorifies, or promotes suicide,” the statement read in part.

“We are banning accounts that repeatedly try to upload clips, and we appreciate our community members who’ve reported content and warned others against watching, engaging, or sharing such videos on any platform out of respect for the person and their family.”

Josh Steen, a pal of the tragic vet, told Heavy.com that he felt social-media sites could have done more to suppress the video of his friend’s death.

“Facebook, Twitter, Instagram, and other social platforms could ban accounts, IPs, and stop the spread of this video. YouTube can flag you for using two seconds of a copyrighted song, but can’t seem to filter out my friend ending his life,” Steen said. “It does not make sense.”

Graphic videos of violent incidents have increasingly found a platform on mainstream sites  — and can prove hard to uproot once they take hold.

Facebook caught flak in 2019 for allowing live-streamed footage of a white supremacist’s deadly attack on New Zealand mosques to stay on its site for hours.

In 2017, the site also came under fire for a spate of suicides aired live on its site.

In the wake of McNutt’s death, Facebook moved to stop a French man suffering from a rare degenerative disease from using its platform to stream his suicide as a show of support for the legalization of euthanasia.