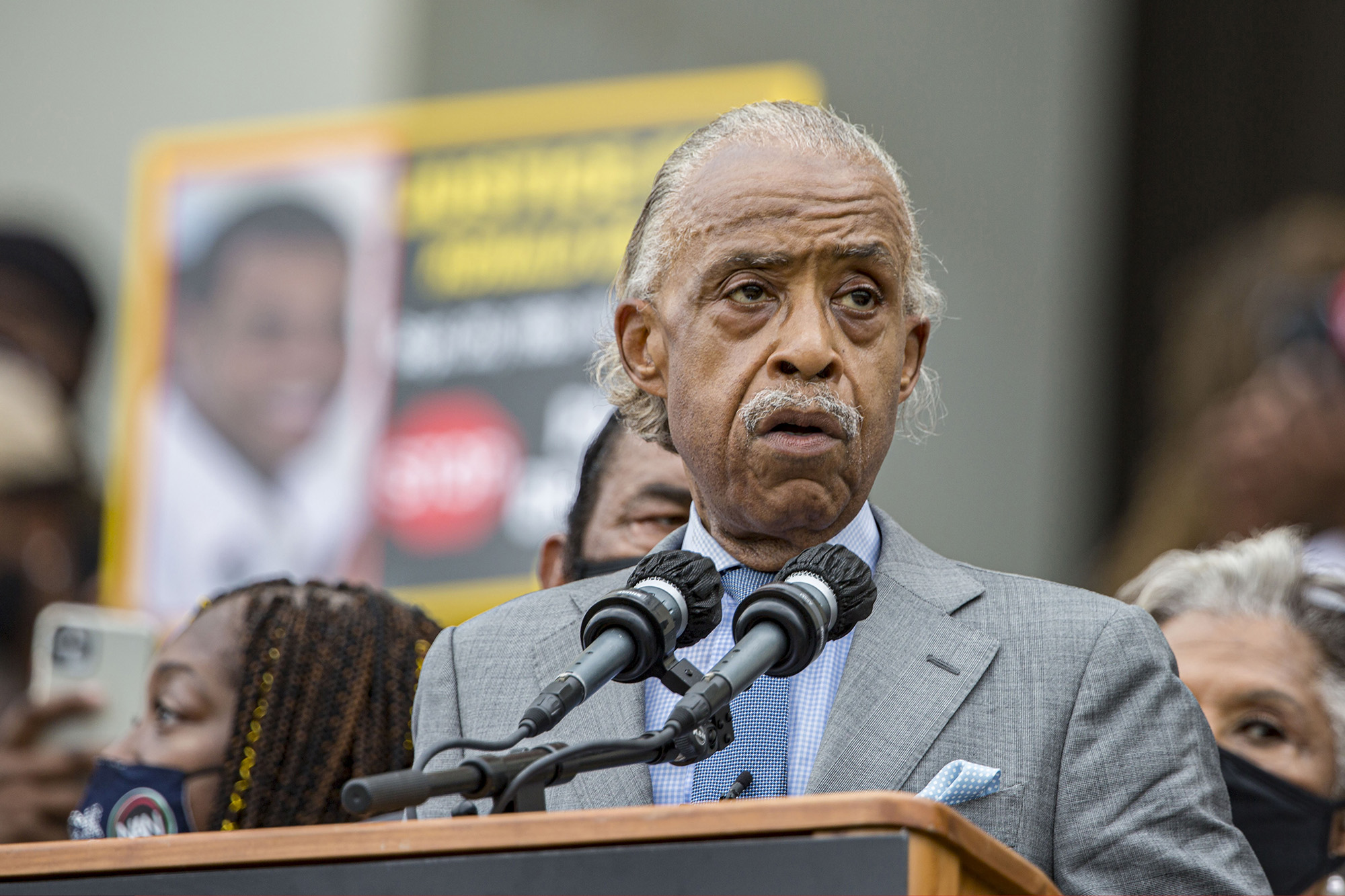 The Rev. Al Sharpton on Tuesday slammed the nationwide call to defund the police as a “latte liberal” ideology.

Sharpton made the comments on MSNBC’s “Morning Joe” during a discussion about policing and a recent spate of violence in the Big Apple.

“To take all policing off is something that I think a latte liberal may go for as they sit around the Hamptons discussing this as some academic problem,” Sharpton said.

“But people living on the ground need proper policing,” he said.

Despite acknowledging the need for law enforcement, Sharpton did say, “We need to reimagine how we do policing.” He also said more resources are needed to address mental health issues in communities hard hit by crime.

Earlier in the interview, Sharpton noted how certain neighborhoods are indeed suffering from gun violence when asked about the safety of the city.

He specifically cited the July fatal shooting of 1-year-old Davell Gardner in Bedford-Stuyvesant and the Labor Day shooting at a Crown Heights J’Ouvert celebration that wounded five people, including a 6-year-old boy.

“We’ve always heard about the tale of two cities. On the side of the city that I come from, which is blacker and poorer, we’ve seen more in terms of gun usage,” Sharton said.

“So I would say, statistically we’re not much higher than where we were, but on the ground it is certainly feeling more violent, feeling more unsafe in unsafe communities.”